Earlier this week I attended a small event looking at the part played by agriculture in climate change and what actions might reasonably be taken in the future to address agricultural emissions. Elsewhere on this site (the Articles section under the About tab) you’ll find an article I wrote for the July/August edition of In Procurement magazine which looks at some of the issues involved. Attendees at the event represented industry and NGOs and the event started with a summary of the challenge from the environmentalist perspective, calling for increased advocacy, followed by an overview of policy development by Lord Deben (formerly John Gummer), the UK’s longest-serving environment minister and currently Chair of the UK’s Committee on Climate Change, pictured below. At a separate meeting, I provided some suggestions on how public sector support could best be directed into agri-food to incentivise a broader move towards lower-carbon and more resource-efficient food production. There is still a way to go with this particular line of discussion, but private-sector organisations are increasingly active. Danone’s ambition to become a globally-certified B-Corp (Benefit Corporation) is a significant example. 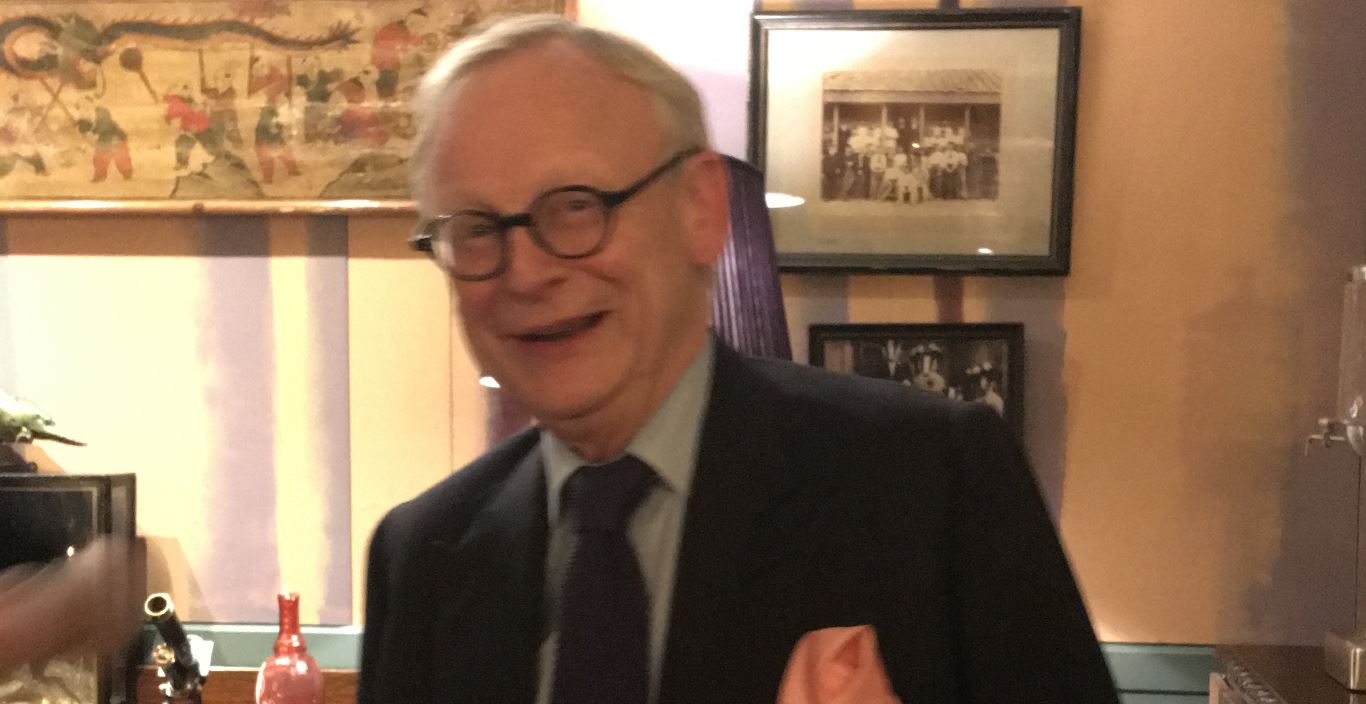 The overall position on climate change is not good, with some commentators suggesting that the Paris ambition of limiting global warming to an average 1.5 degrees is already unachievable. Water and soil quality, and leaching of nitrates into bedrock, as recently highlighted in research by the British Geological Survey (see https://www.nature.com/articles/s41467-017-01321-w), all relate to agricultural practices and one of the co-authors of a recent paper charting the steep decline in biomass of flying insects has identified a similar root cause. This is not to criticise the farming sector, which can only use the tools and regulations it is given. COP23 in Bonn earlier this month delivered some positive news and some of the announcements in this week’s UK budget may suggest a shift in policy position towards addressing some major environmental concerns. With voices as diverse as Sir David Attenborough and JD Wetherspoon’s highlighting the damage caused by ocean plastic pollution, the Chancellor had many possible influences. Whatever the driver, it is a positive step.