It has been a busy conference week, with a day at an event discussing possible impacts on the agri-food sector of the UK’s departure from the EU followed by 2 days at Total Food 2017, a rather more academic event on the Norwich Research Park. Chaired by journalist John Pienaar The ‘New Food Brexit’ debate brought together players from within and around the food industry to debate the challenges and describe the mitigation plans they have to meet them. Of course, the future direction of negotiations remains unclear, but the clock is ticking and businesses around the world will start to take action in their own interest if the UK and EU negotiators aren’t able to signal likely outcomes soon. There were some positives, though, particularly in the form of the response from Ireland’s Bord Bia and food trade body. The exposure of the Irish food sector to the UK economy is significant and the effort put in by both the public and private sectors to address the risks is impressive. 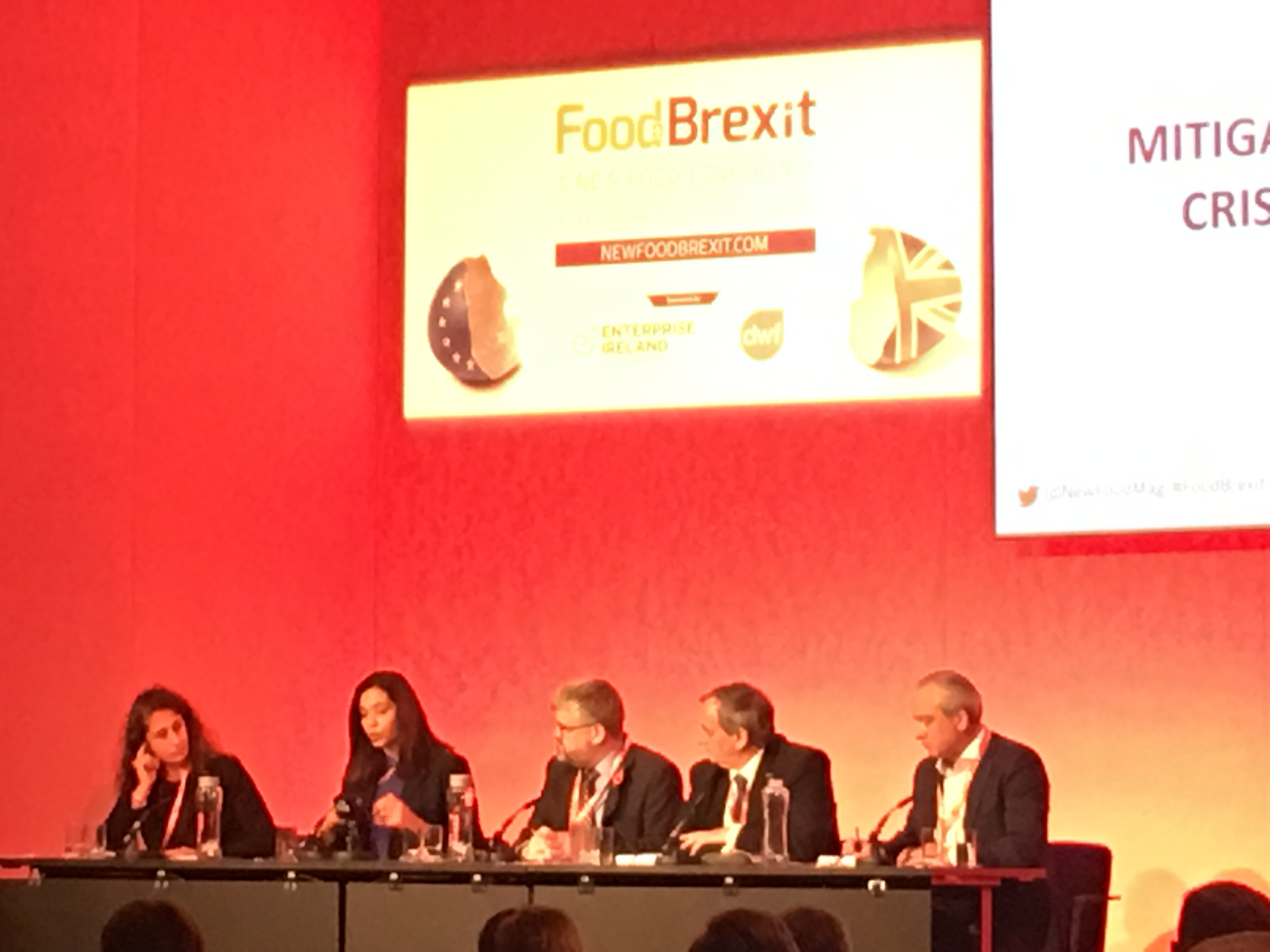 Organised by Professor Keith Waldron and colleagues at Quadram, formerly known as the Institute for Food Research, Total Food 2017 was a different event altogether, bringing together scientists and others from around the world to discuss projects to extract value from waste products associated with food production. I chaired one of the sessions which featured speakers based in the UK, continental Europe and South America. Some of the projects involved improved extraction of primary products, some had to do with finding secondary food products and others described novel uses of residues for other areas. The picture shows some of the delegates gathering for the formal conference photograph. 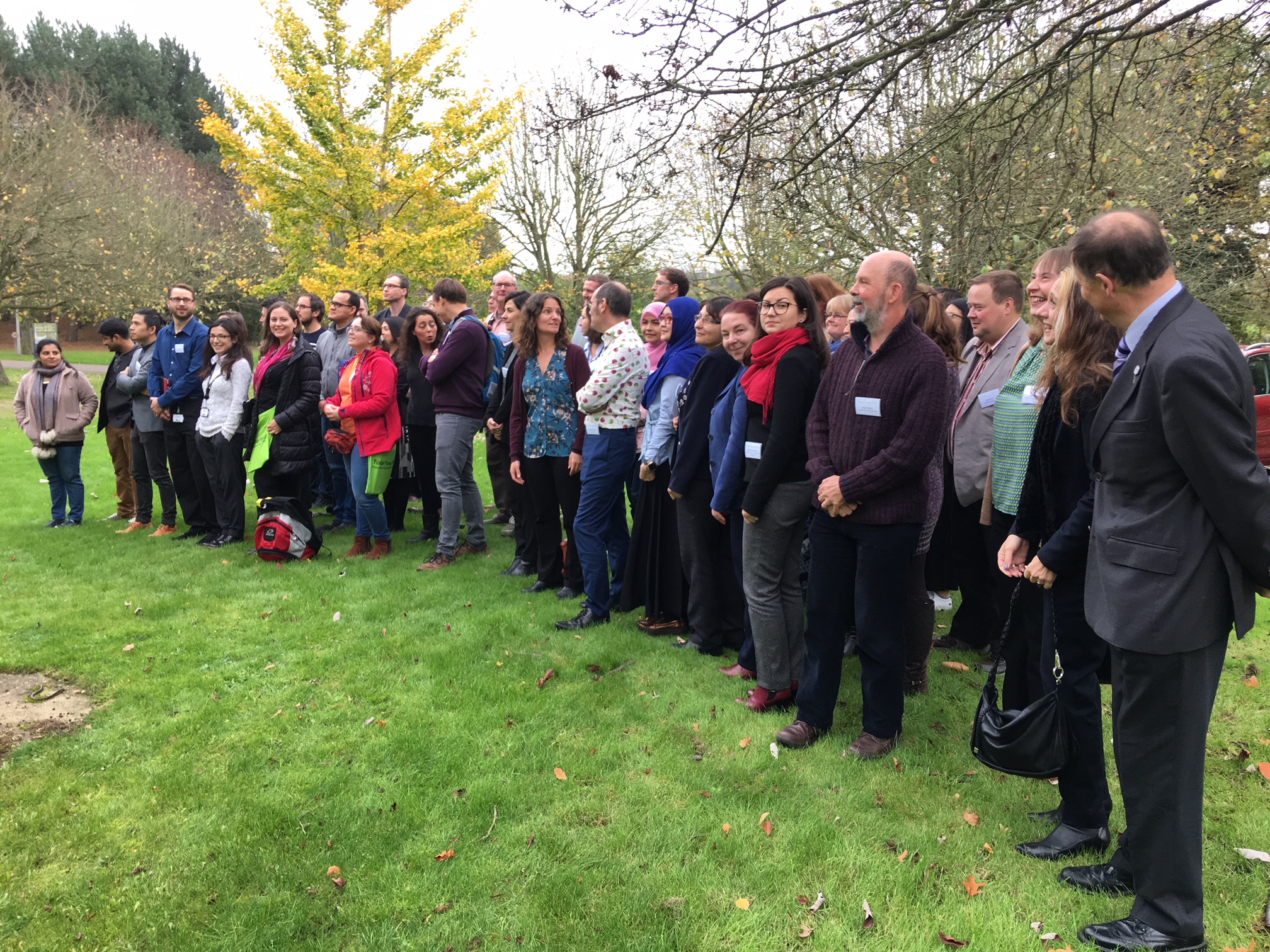 There were many great examples of resource conservation including a speaker from an Italian paper producer which has developed a (patented) process for using materials such as corn cobs and inedible bran to replace virgin fibre in their processes. One excellent example cited was Veuve Clicquot champagne which has presentation packs made from 25% grape pomace (skin, seeds and de-juiced flesh) left over from the production of champagne. Another speaker described a project in Indonesia where silica is being recovered from rice husk ash to be spread back onto rice paddies. Rice takes up around 250kg of SiO2 per hectare which is currently supplied as a field dressing. This led to a discussion about how the silica recovery could be combined with other processes to recover ethanol as well. It is highly encouraging to see examples of resource efficiency emerging from the laboratory and finding real applications in industry.

Down To Earth
Speaking Allowed