The turn of another year, in the Western calendar at least, and it’s the traditional time to take stock of the last 12 months and look ahead to the next 12. In the aftermath of the festive season food and drink consumption has, inevitably, surged together with the usual swathe gifts of limited utility (or perhaps even popularity). Readers who are also on LinkedIn may well have seen posts enumerating all sorts of figures relating to some of the waste associated with Christmas. Whatever the accuracy of the numbers quoted, it doesn’t take the little grey cells of Hercule Poirot to see that wrapping paper and other trappings of seasonal gifts that go straight into the bin may not be the best use of resources. Add to that the vast number of delivery vans zipping around the highways and by-ways filled with online purchases, and the carbon impact becomes greater still.

That is not to be a Scrooge (or maybe a Grinch for younger readers) as it’s not all dark clouds; there are undeniably many social positives to be had at this time of year and LinkedIn also featured many posts highlighting initiatives helping some of the less fortunate members of society. And that leads us to the inevitable compromises that arise from the need to balance environmental, social and economic considerations. If we use less wrapping paper and send fewer cards, what becomes of the people who work in wrapping paper factories and card shops? As I noted in the previous post (see ‘COP out?’) the goal of achieving an environmental positive in France caused a significant response about the social and economic consequences and their inequity from the perspective of at least some members of French society.

So, what to do? Little did I know when I mentioned the book ‘How Bad Are Bananas’ in the same post that Radio 4 would be running a series this week called ‘New Year Solutions’ examining how ordinary citizens can change their actions to reduce their individual climate change impact which would also mention the book. We must always be alert to the unintended consequences, but that is no excuse for inaction and is all the more reason for governmental engagement so that interventions can be systemic rather than scatter-gun. Let’s hope that COP25 does a better job than this year’s Conference of the Parties of stepping up to the challenge. It is due to be hosted in November by a state in Latin America or the Caribbean and it was expected that Brazil would do the honours. Under its new president, however, the offer to host has been withdrawn.

The World Economic Forum’s annual Davos meeting is only a few weeks away and it will be instructive to see where climate change features in their global risk report. ‘Failure of Climate Change Mitigation and Adaptation’ has appeared in the top 5 likelihood list twice and the top 5 impact list four times in the past 5 years. Going further back, the wording was simpler, referring rather to ‘Rising Greenhouse Gas Emissions’ and ‘Climate Change’, which might be interpreted as an admission that the battle to control emissions and avert a climate crisis is slowly being lost. There is good news in amongst the bad, some of which I mentioned in ‘Cop out?’, but it is far from enough. We all need to encourage our politicians to take more assertive action and to make good on the fine words they speak. Whatever your view of the UK departing the EU, the fact that there is cross-party collaboration in Westminster on at least one aspect of the debate – the People’s Vote – just might be a sign that politics can also be pre-competitive on other big issues of the day. 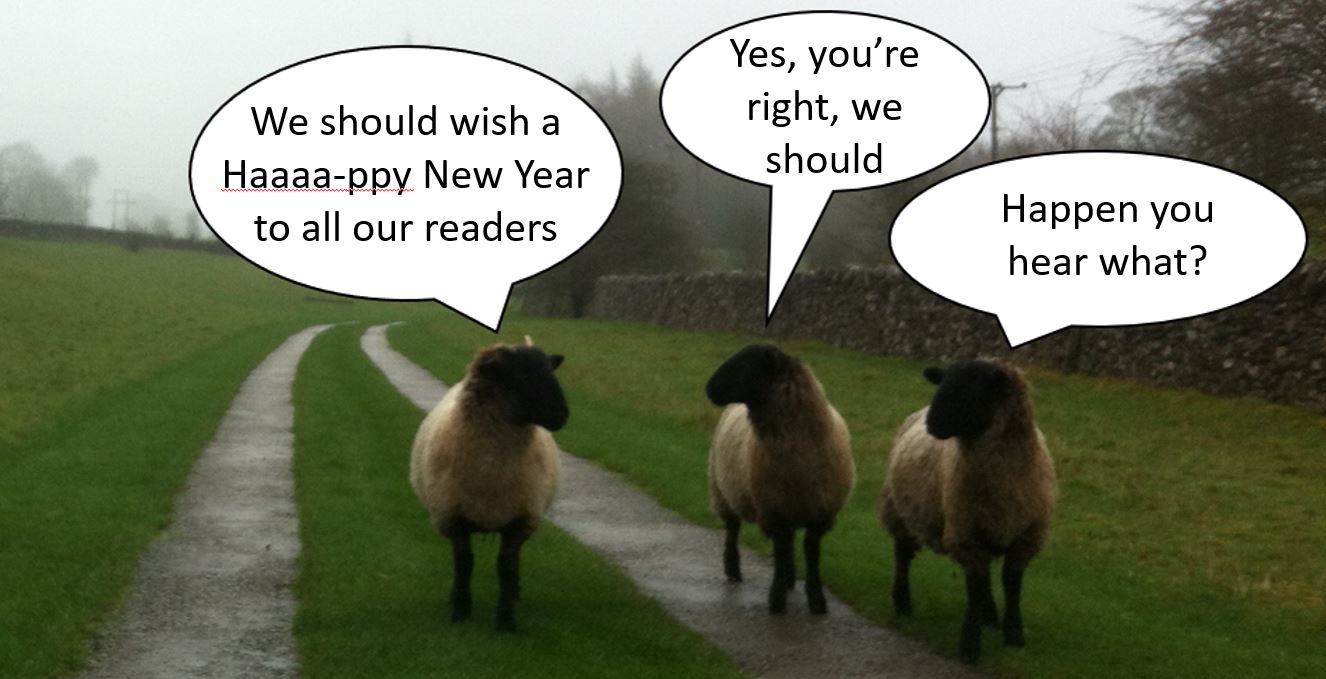